In conversation with Epic Games 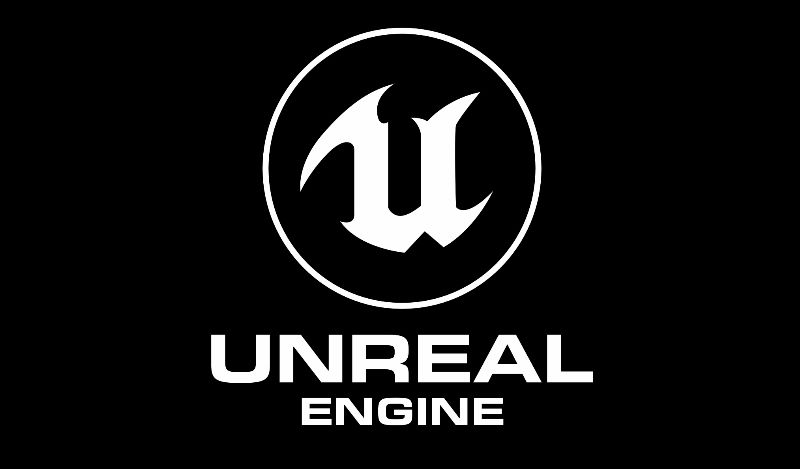 We spoke with Alistair Thompson, Head of the London Innovation Lab at Epic Games about how technology is opening up new opportunities for creators and communities.

Having built his career around VFX content, Alistair worked at The Mill for many years, taking the opportunity to work in the United States before returning to London. It was during his time at The Mill that Alistair led the team that worked on The Mill BLACKBIRD car project, a breakthrough for automotive advertising that enables a physical car rig to be turned in to any digital model with the use of real-time visual effects. This project led Alistair and The Mill to work closely with Epic Games and Chevrolet on “The Human Race,” which used BLACKBIRD to visualise a futuristic concept car along with the Camaro ZL1. Alistair’s work with Epic ultimately led him to join the company as Head of the London Innovation Lab.

The Innovation Lab exists to inform and inspire people to make great things using Epic’s Unreal Engine, the world’s most open and advanced real-time 3D creation tool. Unreal Engine gives creators across industries the ability to control and deliver content, interactive experiences and immersive virtual worlds. At the heart of it all, Unreal Engine aims to provide the quality people are used to seeing in movies combined with the level of instant interactivity and exploration offered in video games.

Alistair explains that traditionally there are two types of computer-generated imagery (CGI): one is real-time and interactive, able to react immediately to feedback or instructions from users, such as what we see in video games or VR experiences. The other is pre-rendered, or offline, which delivers higher visual quality like you see in movies, but is static. Thanks to advancements in game engine technology such as Unreal Engine, and the processing power of GPUs, content creators are now seeing the lines blur between these two types of digital content, and traditional hurdles such as overnight render times disappearing.

“The quality and technology behind game engines and graphics cards has evolved at a tremendous rate. It’s improving the capabilities and enabling a convergence of media types, where we can create true transmedia experiences,” he says.

These developments have opened up whole new worlds, especially with taking the physical virtual. “The virtualisation of experiences was something that was already starting to happen, but this (the COVID-19 pandemic) has sped it up, it’s accelerated it and expanded people’s horizons,” says Alistair, talking not only about the effects of the pandemic on the world, but of larger issues such as climate change. “People are beginning to realise the impact we were having on the planet and asking if there are better ways of reaching audiences. Looking at it in a realistic way, if you can’t travel everywhere you want to go, if you can’t physically consume things such as going to a concert, then virtualisation and creating platforms that allow people to connect is going to continue to gain importance,” he says.

Speaking to Alistair at a time when everything is locked down to combat the spread of COVID-19, it is natural that a lot of discussion focused around creating virtual communities and how new technologies can help at times like this. “Real-time technology is offering up lots of opportunities,” says Alistair, “it promotes the convergence of physical and virtual.”

“It’s beneficial to be looking at these virtual ways; better for the planet, better for ourselves.” Virtual worlds have long existed, with Alistair noting that the gaming community has always provided avenues for online community. “It’s far more empathetic than social media, because you’re connecting in a much more human way. On a game such as Fortnite, it’s a metaverse; you’re talking, you’re actively participating. Data isn’t being shared with advertisers, you’re not being preached to. People behave in a more communal way in the gaming community.”

It is evident that gaming communities are only going to gain traction and grow as new virtual experiences are offered. Fortnite, the runaway success built with Unreal Engine, recently hosted a live music concert featuring Travis Scott which was attended by over 12 million players simultaneously, and more than 27 million players over the course of a weekend – something which couldn’t be achieved in the physical world. Alistair notes that users are empowered by the game being a social, persistent experience. “While the Internet is a 2D space where you can move around and search, a metaverse is a 3D space where you choose how and when to interact.”

“While we’re restrained from physical experiences, we can use tech to make things better,” says Alistair. He thinks it’s important to be imaginative about how the virtual and physical are blended, and we can see from creating unique community experiences to enabling better return on creative investment, the limits of CG knows no bounds. Unreal Engine is now used for everything from autonomous vehicle testing to large-scale architectural visualisations and even medical research and healthcare.

Virtual reality is being used as a pre-visualisation tool enabling the meticulous planning of things such as buildings, film sets and design scenarios. The Game of Thrones series, for example, employed the use of VR scouting and previsualisation using Unreal Engine in order to make every dollar count. By planning virtually, the crew were able to plot exactly where to position their cameras, where they needed to position the cast and then decide which way the art direction would go. Everything was completely worked out ahead of time to ensure quality on screen. Another example is the recent Disney+ series, The Mandalorian, in which instead of relying heavily on post-production, actors were able to shoot in a studio where backgrounds were premade digitally and shown on large-scale LED walls, where changes could be made on-the-fly to the lighting, environment and other elements. “Everything was built to be completely real-time with 50-60% shots on camera rather than done in post-production, which flips things on its head,” says Alistair.

When asked if this will spark the end of post-production as we know it, Alistair says the changes won’t be a bad thing; it’ll simply involve changing the way things are done. “People in the VFX industry need to remember that their skillset is vitally important, and their skills are still as relevant. It’s just that the process is evolving to be less linear. Work can now be created more fluidly; you can generate things very early in the stages of development, which makes the whole production process more inviting, more engaging and better creatively.”

At the core of it all, Alistair and his team “want Unreal Engine to be the enabler – for everyone, even the people sitting at home,” who they know can “make amazingly creative things.” Alistair describes how the founder of Epic Games, Tim Sweeney, is to this day the controlling shareholder, and his vision still informs the technology behind the creation tool – and that Epic strives to create software that people can adapt and meld into their own.

“You can be the best programmer, and you might not be the best at coming up with a creative concept, but if you can share open software systems, you create an ecosystem that allows lots of people to create. That’s what Epic is about: empowering people to create content. That’s what we do at the Lab; breaking down the barriers and allowing great stuff to happen, trying to help those who are making content to embrace technology advances,” says Alistair.

What does the future hold for creatives and users of Unreal Engine? “Real-time technology is about making something and sharing it,” he says, feeling that the sense of community will only continue to grow through open solutions such as those that Unreal Engine offers.

“We’re not going back to how things were. We’ll only come out of this as people who promote creativity in new ways.” 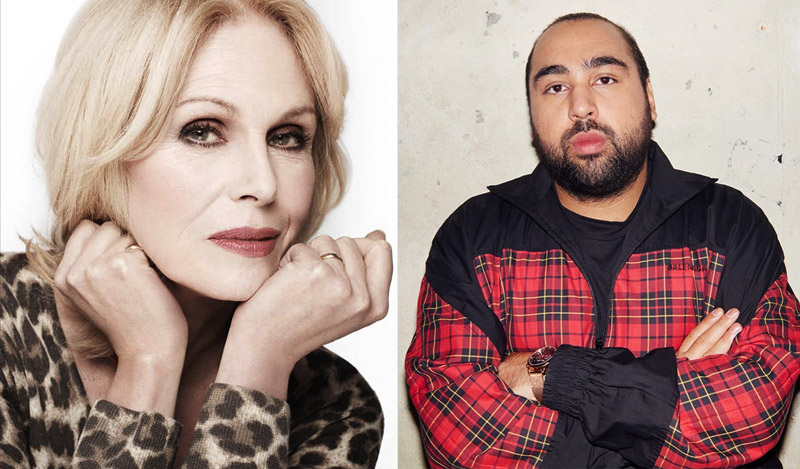