In Conversation with Walker

British Arrows recently chatted with Sheryl Mousley, Senior Curator of Moving Image at the Walker Art Center about their involvement with British Arrows.

Minneapolis, United States of America isn’t somewhere you’d expect to find pints of beer, fish and chips and marmite to be served, but every year at Walker Art Center, British culture takes over as the best of British advertising is showcased. “I wouldn’t spread it on my toast!” laughs Sheryl remembering one particular event where a Marmite commercial was shown alongside servings of Marmite on crackers. “A glass of water had to be served with it!’

The Walker Art Center’s involvement with the Arrows started in 1986, when, after showing the British Arrows award winning ad reels at the Museum of Modern Art in New York, the Walker’s curator at the time wanted to bring the show to Minneapolis. The involvement between the two became a long-standing one, something which continues to proudly run today. 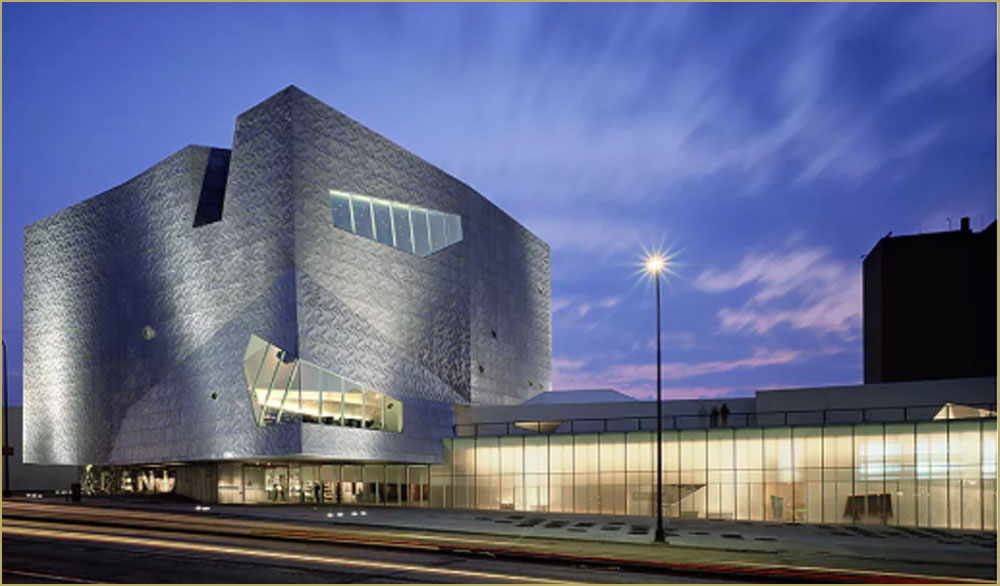 Holding a special place in the heart of the Minneapolis community, The Walker Art Center is home to all kinds of art; many galleries, a performance theater, a year-round cinema, as well as having a comprehensive education program. The success of showing the British Arrows awards reels can be seen in the numbers – starting out with two screenings, the Center is set to run over 90 showings this year.

Why has the show become so popular over the years? “It’s become generational,” says Sheryl on the show’s success in Minneapolis, “It’s become a way of life with agencies using it as their holiday party night out, people now bringing their families to see it. They laugh, they gasp, they shed tears… people really go out of their way to come along.”

And this is what Sheryl thinks sets British advertising apart from American advertising and has made the partnership so successful; it’s the beauty of the story telling that makes it so powerful. “We see these (the British ads) and how beautifully they are made. We feel the impact. Especially the PSA’s, (public service announcements) they’re the ones you remember years later,” she says. 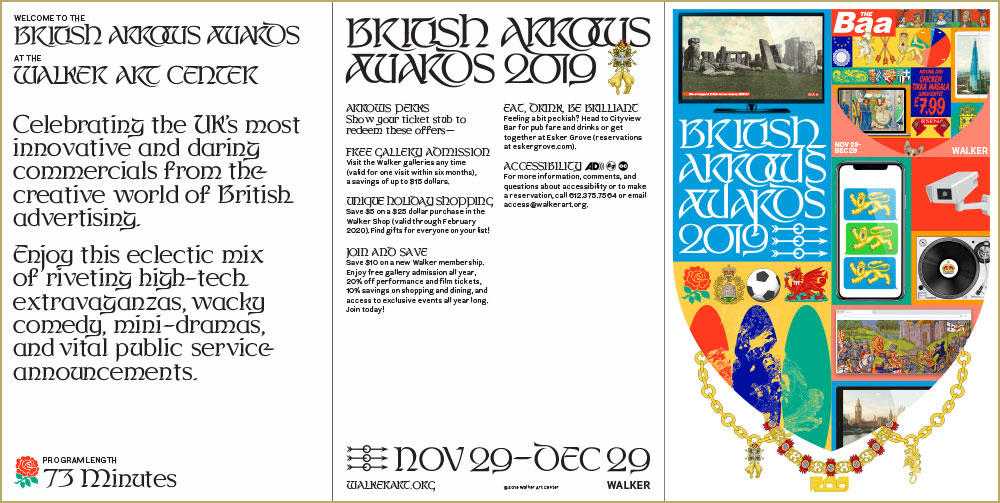 In order to bring out the best of these ads, The Walker Art Center team carefully curate the show to ensure that the order tells a good story. They feel that the award-winning ads need to be seen and want to portray them in the best way to convey their power. Sheryl believes that British ads show the important stories that those in the US no longer do but are also just really enjoyable to watch. “You’ve got wacky comedy, hightech visuals, really moving stories; people just enjoy it,” she says.

Sheryl, who has been over to London for the awards about 5 times, is looking forward to seeing what is to come for 2020 – she says that she enjoys seeing “how the program changes and evolves every year.” With Co-Chairs Clare Donald and Jani Guest as well as Operations Director Lisa Lavender heading over to Minneapolis for the gala evening event on Friday 6th December, Sheryl is looking forward to showing them what makes the Walker showing of the awards so great, and so that they can see why it is such an important event for the community.

For more information on the 2019 events and The Walker Art Center, please click here.