In today’s digital world, you may not be aware of the huge resurgence of commercials being shot on film. We chatted with Cinelab London about breaking down old stereotypes of working with the medium and how they provide help and guidance where needed.

Cinelab London, Europe’s leading film laboratory, provides a wide range of film and digital services. Run by a passionate team of film and post production specialists, they’re united by their commitment to keeping the skills, expertise and knowledge of working with film alive, as well as an utmost adherence to their craft. 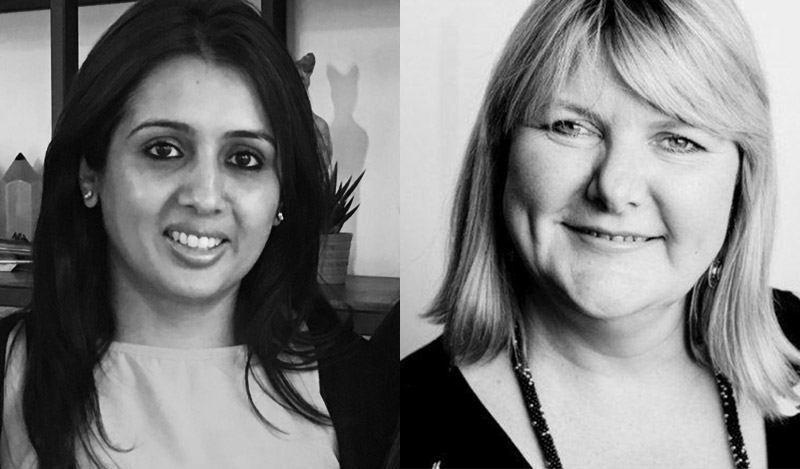 “We have been trusted by so many brilliant creative companies, Directors and DOP’s helping deliver projects for brands that you may be surprised to discover have supported their projects shooting on film,” says Joce Capper, Creative Director. “Every genre; fashion, cars, food, finance, health, TV, cinema, outside, online, point of sale; film is being rediscovered as an excellent creative option. We don’t take any of this for granted and are delighted that so many others share our passion.”

They’re keen to breakdown the stereotypes often associated with film, with Aarti Mahtani, Commercials Sales Manager saying that “when people haven’t shot on film for a long time, if ever, they are unsure what to expect or where to start.” Cinelab London stresses the fact that they’re here to help guide clients through the process, with Aarti laughing that she’ll happily talk to you like you’re her best friend and be there to make sure the experience is always enjoyable. “Some think that using film isn’t a viable option, we work hard to show that it is."

When asked if they can spot something made on film, the team agrees that they have an eye for it. But when you’ve worked on as many award-winning commercials with clients from all around the world as the Cinelab London team, it’s almost hard to avoid their work! 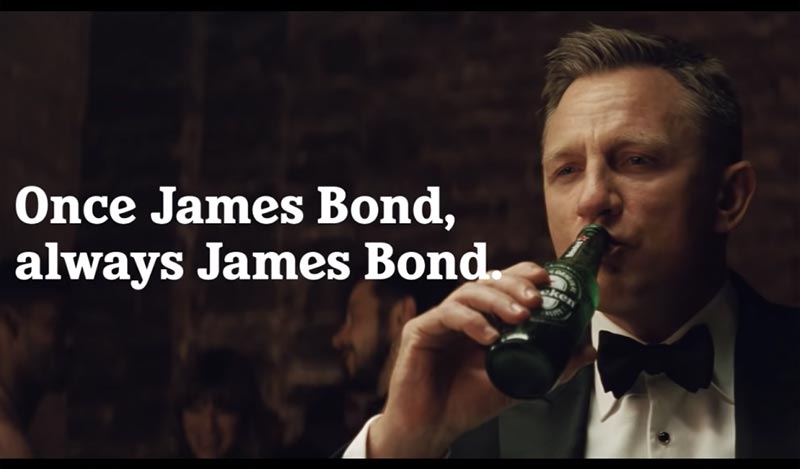 In 2013, their founding year, Cinelab London worked on 15 commercials, growing this to almost 600 in 2019. This is helped by Cinelab London’s growing reputation as “the” experts to speak to and the huge amount of international productions they work on. Aarti says that “film is delivered to us from all over the world, clients trust in our production and technical services and the experience within the team. On arrival, film is processed and scanned efficiently, with digital rushes in the client’s inbox the next day. From this point, the rest of the workflow (as shooting on digital) is the same”. 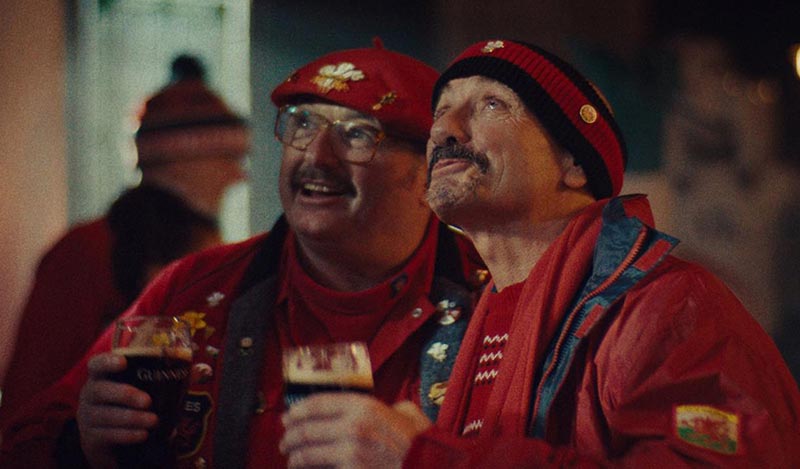 The renaissance in film over the last five years is also driven by new filmmakers becoming interested in the medium, and when speaking to production companies they are told that many directors aspire to work on film. Joce adds “film has many great attributes; but we don't want to get into a “which is better?” conversation. For us, choice for filmmakers is key and helping educate on the elements of film that make it an excellent option. Film captures far more detail than any digital capture system and we have a range of scanners that retain this detail in UHD, 2K, 4K, 6K. You wouldn’t limit an artist's creative paint choices, why would we limit filmmakers? At Cinelab London, we pride ourselves on providing a viable creative option, understanding budgets and timescales”. 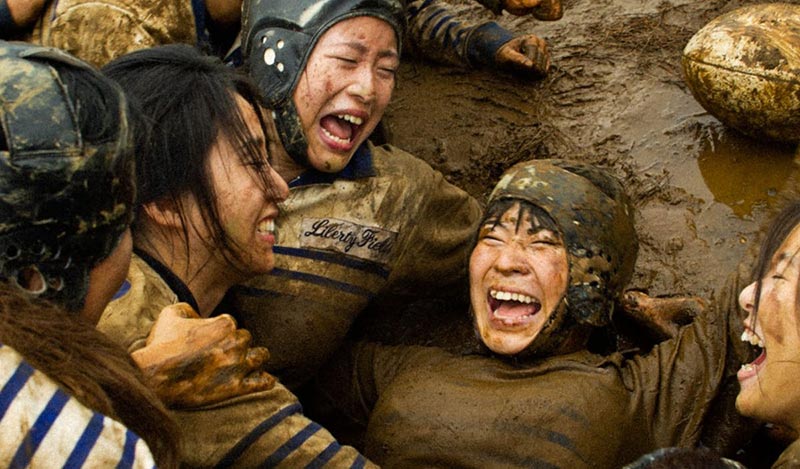 Cinelab London has become the go to for film processing and setting the standard for combining analogue and digital technologies. “It isn’t feasible to run just a photochemical processing lab,” says Co-Founder John Mahtani, “we developed a much stronger digital solution to support the chemical processes,” As well as commercials, the business focuses on feature films, episodic, creative content, music videos, and has an archiving service which focuses on film restoration, sustaining and preserving content.

Their services and client care is well known across the industry. “If a client has an issue, we have an issue we want to help solve,” says Joce, with Aarti noting that they’re like a family at Cinelab London and everyone pitches in to help wherever they’re needed, sharing knowledge. Not only has this seen their business boom over the last few years, but their adherence to the craft has produced numerous pieces of quality work for all their clients. 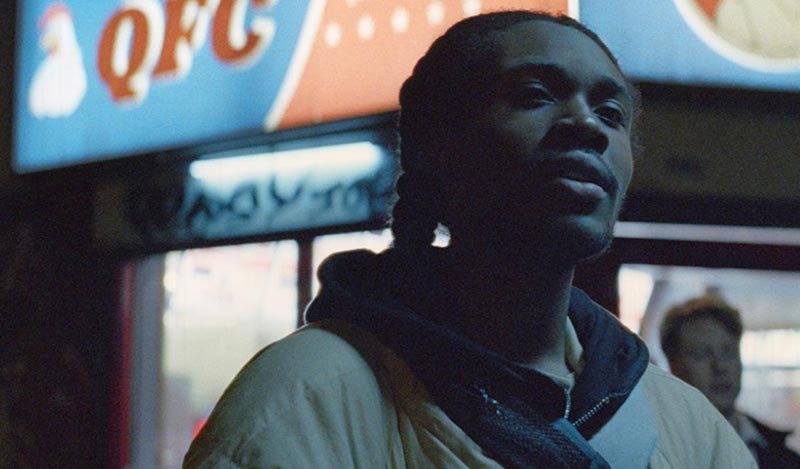 Awards abound for work by Cinelab London, with last year’s British Arrows Commercial of the Year – Nothing Beats a Londoner being among them. Looking at the 2019 APA Collection, Joce says about 1 in 5 had been shot on film and worked on by Cinelab London.

The team feel that it’s important to be a part of the community and have a seat at the table at awards event. They’re very much looking forward to their third year as a Gold sponsor at the 2020 British Arrows, with John saying that “the Arrows represents the elite of the industry, and we want to be a major supportive player in the industry.”

To read more about Cinelab London, please click here. To join them at the 2020 awards, purchase your tickets here.